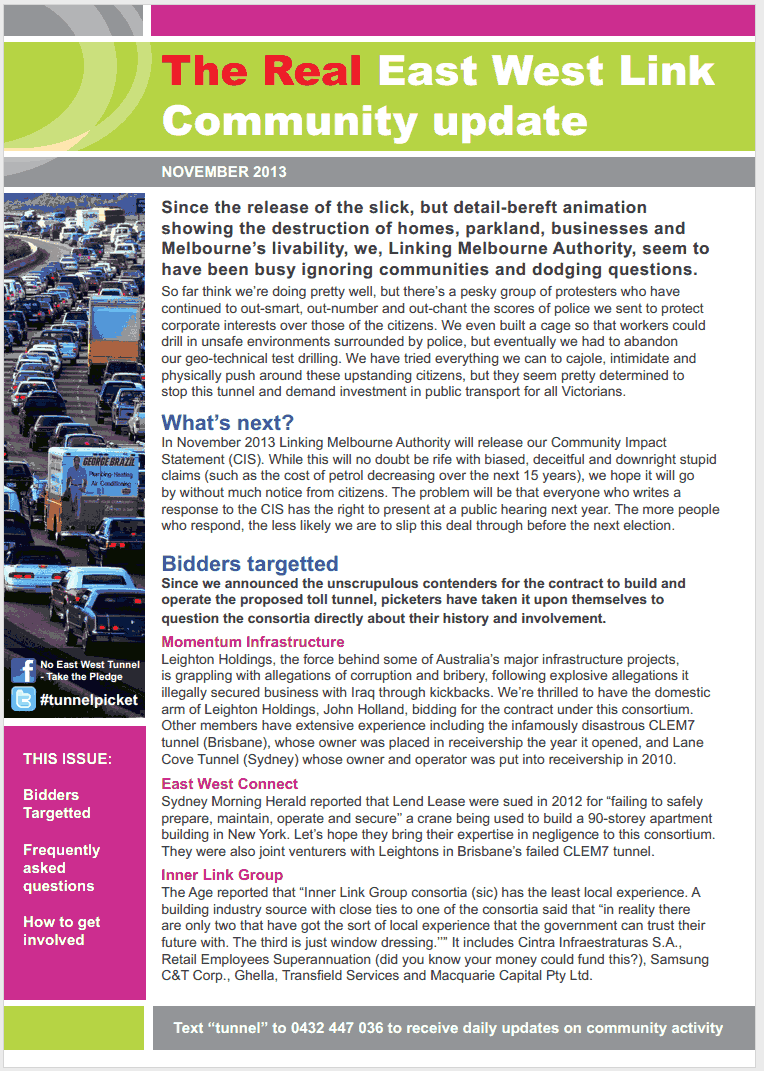 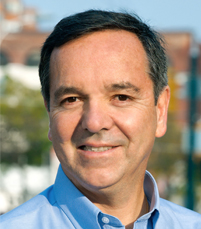 Here’s Julieanne Bell’s letter to The Age published on 16 October:

Age readers continually voice concern over our car dependence and increased congestion, but few appear to register that it is caused by high levels of net migration. Monash University’s Centre for Population and Social Research advises that the number of cars registered in the Melbourne metropolitan area over the five years between the census of 2006 and that of 2011 increased by nearly 300,000.

The total as at 2011 was 2,054,506. It is estimated, given the continuing population boom, that car numbers will have increased by another 120,000 in the past two years. Most of our suburban roads were built in the days of the horse and buggy and cannot take this increased traffic.

Meanwhile the government ignores the ever-increasing calls to abandon the east-west link and instead invest in rail as the most efficient people mover. One train can replace 800 cars. Unfortunately, like human lemmings, we are headed for Carmageddon.